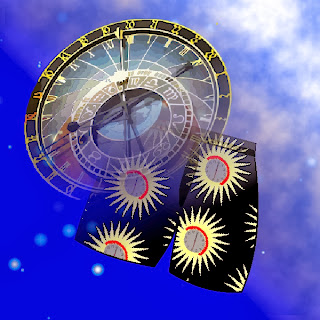 “Before” can sometimes be such a loaded word. This happened “before”.

The family room is something like pureed soup in that you can’t really tell one delightful ingredient from the other. It’s chock full of different types, various sounds, high and low-pitched voices, cackling laughter. The signals of love are in the air, lips on lips, arms encircling, hands clasping. Small people giggle and chase one another. Big people hand out drinks and food and gab in little groups. Voice over voice mingles and mixes. The mistletoe does not go ignored.

There are signs of Christmas. Not very much in the way of one religion or another, there’s an emphasis on family instead. No one really pays attention to the gifts under the tree. They’re too busy with one another.

If this sounds idyllic, it’s really not. There are undercurrents of tension here and there. No one is perfect. Not everyone is patient or sober or understanding. But the overall atmosphere is one of a fierce loyalty, love and unity. We are family. We not only love one another but we also like each other. We enjoy the company of our siblings or parents or cousins or aunts or uncles. We have fun.

Suddenly there is a furor in the room. Someone strange has entered. He’s a big fellow, tall and broad shouldered with a potbelly that looks suspiciously pillow-like. White beard, red suit, floppy hat and a tendency to holler “Ho, ho, ho”.

With a flash of fear sitting upon his face, my grandson scurries into the corner of the couch. His two little girl cousins—who are the same age as he is by a few months—are completely unafraid. In fact, they run up to Santa and grasp onto his leg. To be fair, one of them probably recognizes Santa’s voice.

That’s when I have a “before” moment.

My son and nephew are at ages when I’d expect them to be somewhat self-centred. Yet they climb up on the couch and surround my grandson. They both keep their arms wrapped around him, cuddling him, telling him not to be afraid.

As for my grandson, he keeps waving. “Bye, bye, Santa,” he says.

All of this happened before. Before my brother-in-law, Santa, got cancer that marred his handsome face.

Before my sister and mother passed away.

But also before my son became a screenwriter/director, a boy who asked for a foster child as his Christmas gift. Before my nephew became a writer, a dedicated school caretaker, and most of all, a husband and father.
Before his little boy made our family even more joyful, stronger. Before my niece’s baby entered our lives and captured our hearts. Before my daughter became a casting director and mom to two more children whom we adore. Before my nieces and nephews made their debuts into the world with their intelligence, charm, dedication and sense of wonder. 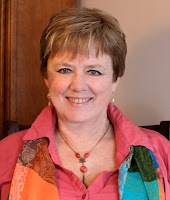 There is always a “before”. Hold onto those moments, remember that the worst of them will become a “before” soon enough. Make the joy last.

Catherine Astolfo is the author of four Emily Taylor Mysteries and Sweet Karoline, all published by Imajin Books. In 2012, she won the Arthur Ellis Award for Best Short Crime Story in Canada. She’s a Past President and Derrick Murdoch Award winner for service to Crime Writers of Canada. www.catherineastolfo.com
Christmas family Holiday Shorts loss memories time