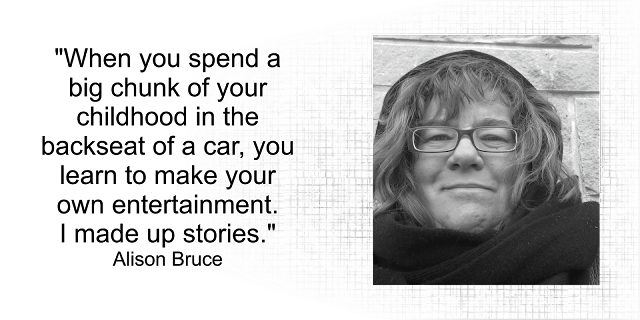 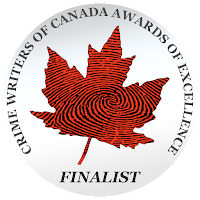 Alison Bruce writes history, mystery and paranormal suspense.  Her books combine mystery, well-researched backgrounds, a touch of romance and lots of coffee. Her protagonists are marked by their strength of character, sense of humor and the ability to adapt (sooner or later) to new situations. Four of her novels (and one short story) have been finalists for genre awards. (See below.)

Copywriter, editor and graphic designer since 1992, Alison has also been a comic book store manager, small press publisher and web designer. Currently she is the Executive Director of Crime Writers of Canada. 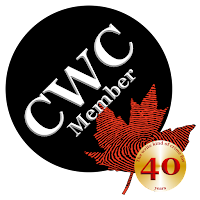 Take two traditionally published authors with book rights that have reverted to them. They want to keep the books out there, available to new readers.

The result is an author's cooperative publishing and promotion venture. 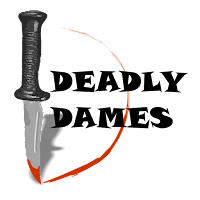 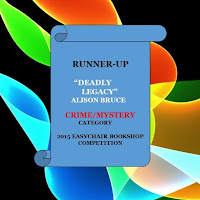 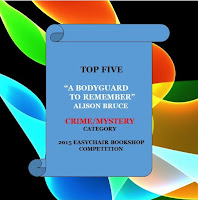