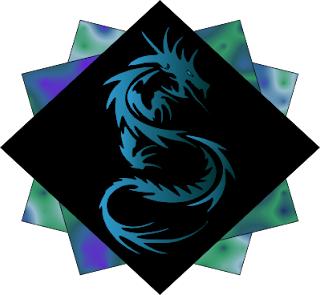 Looking back on the Year of the Dragon


I've very fond of Chinese New Year. I like that it follows the lunar calendar and that New Year's Day is apart from the hustle and bustle of the winter holiday. Besides, with Canadian winters, it's nice to break up the season with a celebration. The timing is also much better for making fresh starts. Other people can go on their diets on January 2 (after recovering from hangovers on January 1). I'll wait until the Christmas chocolate has run out.

This year, the Chinese New Year is February 10. We're still in the Year of the Dragon - and what a year it was.

My son was born in 2000, the Year of the Golden Dragon. He turned twelve last June. His year was marked with sailing up from Navy League to Sea Cadets and starting a paper route.

In the summer he visited his best friend, flying to New Brunswick on his own. After a few days home, he was off again to attend music camp. This is also the year his voice dropped, his feet got bigger than his father's and he started eating like a teenage boy. (Hollow legs.)

My cousins Hilary and Lesley reached an even bigger landmark. They were born in the year of the Water Dragon. It takes sixty years for the twelve Chinese animals to go through the five elements.

The year brought them other landmarks. Lesley and her high school sweetheart bought a farm on the Camino Trail in Portugal. This is both a great adventure and a scary step, but the Dragon year is perfect for taking leaps of faith - especially if you're a Dragon.

Hilary's business took off from it's previous plateau to attain new heights. True to the Water Dragon's nature, she has pushed through the bad to get to the good, tempering the Dragon's drive with Water's patience.

My own year has had as many undulations as a serpent's tail. This year has seemed like a roller coaster at times - celebrating successes one moment and despairing the lack of progress the next.

On a personal level, there seems to have been more good than bad most of the time. On a global level, the reverse seems to be true. I think I'll welcome the gentler curves and slower pace of the Snake Year. 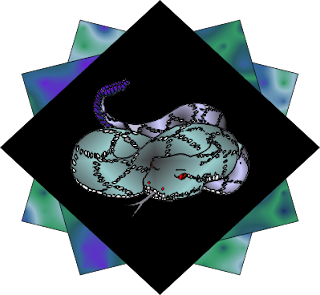