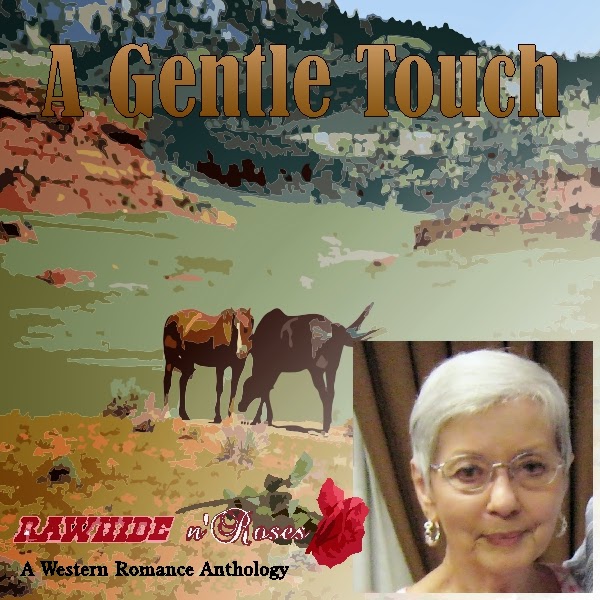 Celia Yeary is Texan born, bred and educated. The former science teacher in a military boarding school is mother of two, grandmother of three boys, and wife of a wonderful, supportive husband who is, of course, Texan. She has published ten novels, seven novellas, and articles for a Texas Magazine, Texas Co-op Power.

A Gentle Touch just popped out of thin air. Actually, I had horses on my mind because of another short story I'm writing. It's about a female rancher who is buying two dozen horses and needs help to choose the good ones. So, for A Gentle Touch, I imagined a man who gentled horses--not broke them--but used the gentling method in doing so. Then, I created a woman who had been terribly abused and was as frightened as any beaten horse. I found a website that teaches how to gentle a horse, and the method is exact and programmed. The idea was very appealing.

Doesn't the idea of "breaking" a horse sound cruel?

I like your description of the publishing process being filled with bumps and potholes. Oh, lands, haven't we all been there?


My first pothole was with my first publisher. They took my first novel, but I also had two more completed which made a Texas Trilogy. The first passed, but when I submitted the second they found a dozen things wrong with the plot and refused it unless I made major changes. I couldn't do it, and so they rejected it. You can see what a horrible blow this was to me. In my mind, I had a publisher who would take all three to keep them together. That was not to be. So, I found another publisher who, after some arm twisting (called begging), took the other two at the same time. These became a successful two-book series called The Cameron Sisters. I still chafe over this rejection for I wanted them all together. These second two went on to become very good sellers and set the stage for more books. So, it all worked out in the end. 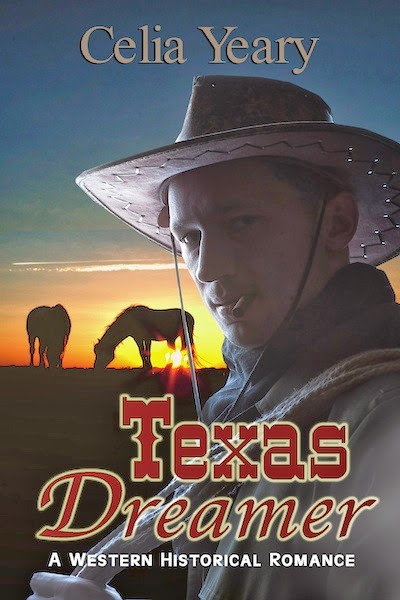 Texas Dreamer is my newest release, just out mid February of this year. The first three Texas books each told the story of one family member. I remembered a little boy in the first book who would make a great adult character. His name: Lee King. And oh, how I loved writing his story. I'm proud of it and adore the cover.

Lee ran away from his East Texas home at age 14, for no real reason except he was tired of his older brother getting all the attention. By age 17 he was a washed-up drunk in an almost abandoned mining town in Colorado. There, with the insistence of two old grizzled men, Lee began his life anew. And did he ever strike it rich--in more ways than one.

Find out more about Celia at: