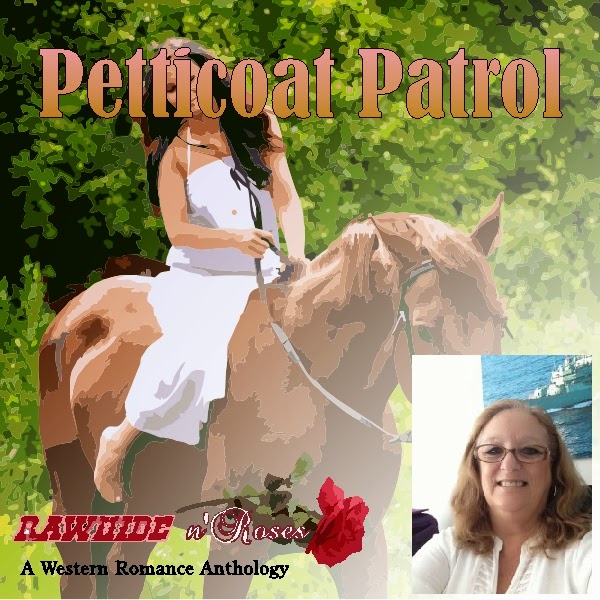 Five years ago Susan and her husband retired and moved to a small village in the hinterland in Queensland, Australia. After 35 years of nursing, she finally had the time to look at scripts she had penned years before and get the rest of the stories out of her head.

What inspired your short story in Rawhide 'n Roses?
My short story was inspired by my granddaughter asking how ranches were run if there were no boys. Without thinking I answered that the daughters would probably have to help out because not all owners would be able to employ men to compensate for the lack of sons. From this conversation, the idea germinated and Petticoat Patrol was born.

I am self-published and being a nurse for 35 years I was not particularly 'computer savvy' - more hands on type work. Records were, and still are, mainly paper based. I had always dreamed of penning my own book and with the developments in self-publishing, the dream was more reachable. I began toying with a computer, experimenting and reading as much as I could about using one. I seemed to take to it like a 'duck to water' and after writing my first novel, plunged into publishing. I found some sites were extremely user friendly while others tested my laid back attitude to the limit. The day I finally saw my novel go live was amazing and it was worth the few hiccups along the way. 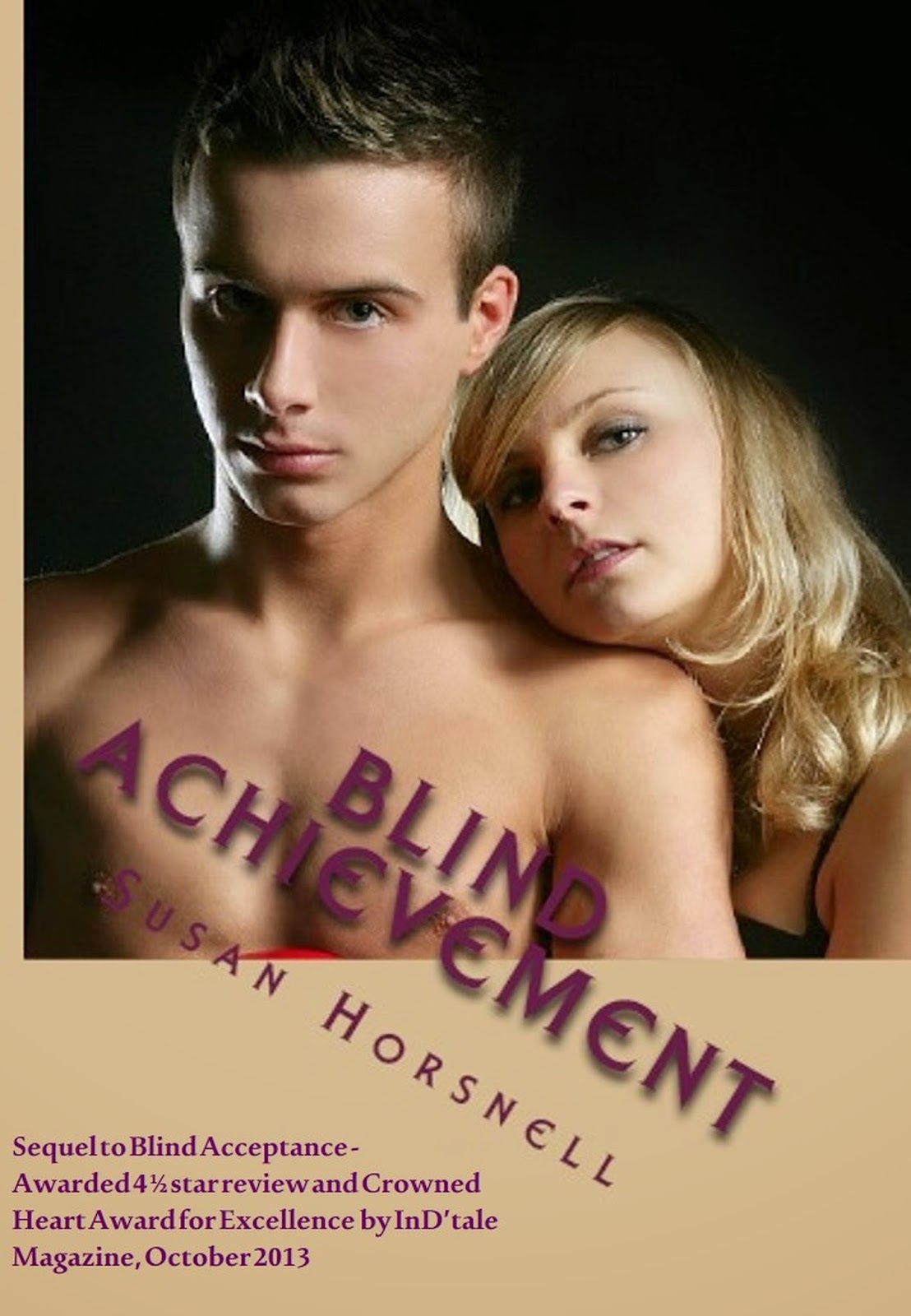 My latest work is Blind Achievement, sequel to my well received and reviewed, Blind Acceptance.

I had worked with the newly blinded - caused by accident, disease - for number of years and became familiar with some of the techniques in teaching them to manage. I dealt with the victims' anger, resignation, depression and poor self worth when attempting to deal with their condition as well as that of their family.

As I love to set my fictional stories in the American West - especially the state of Texas - I began to wonder what it would be like for a newly blinded child on a ranch full of potential danger in the 1800s. The wheels began spinning and my first book was penned. This was received very well but people contacted me wanting to know what would happen with the child and his father as the years passed.

Although a sequel was never my intention, I bowed to the pressure and Blind Achievement has been well received.

Find out more about Susan Horsnell and her books at http://susanhorsnell.com