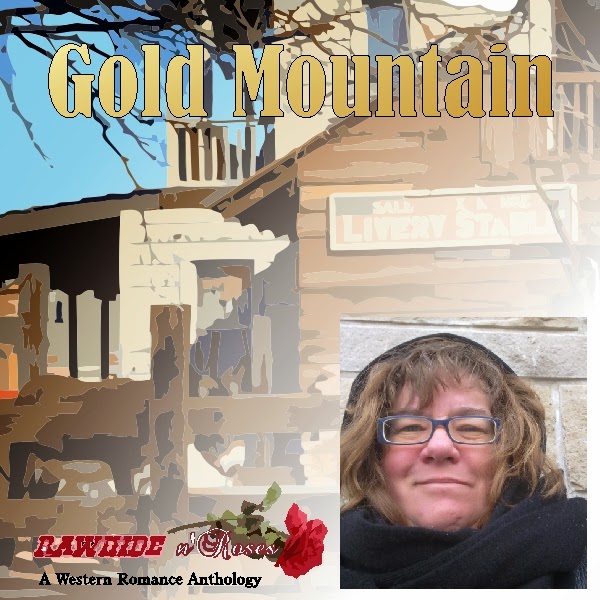 First in the book and last in the interviews... makes sense. Besides, how does one interview oneself?

By answering the same questions I asked everyone else of course.

At the same time that I was looking for inspiration for a short story, I also had to find a topic for Cowboy Kisses. Since it was around the Chinese New Year, I decided to tackle the history of the Chinese in the old west... or part of it.

Being a research junkie, I went off on a few tangents, one involving Chinese hand laundries. Add to that one of Maggie O's five-word story challenges and decided to write about a young woman named May working in a Chinese laundry in a mining town, running afoul of a lawman and saloon owner, with mayhem ensuing.

For the longest time, I was the poster girl for what not to do to get published. I gave up trying after three rejections when I was in my early twenties. I never gave up writing, but I only ever took one writing course and every time I tried to get involved with a critique group, someone in my family would get deathly ill.

On the other hand, I did learn how to write nonfiction. I majored in history and philosophy at university and got my first paid writing job while I was a student. Later, when I was taking care of my sister and father, I started reading about the writing process. Robert Sawyer and Janet Evanovich became my writing teachers. They were very informative and I didn't have to worry about being late for class. 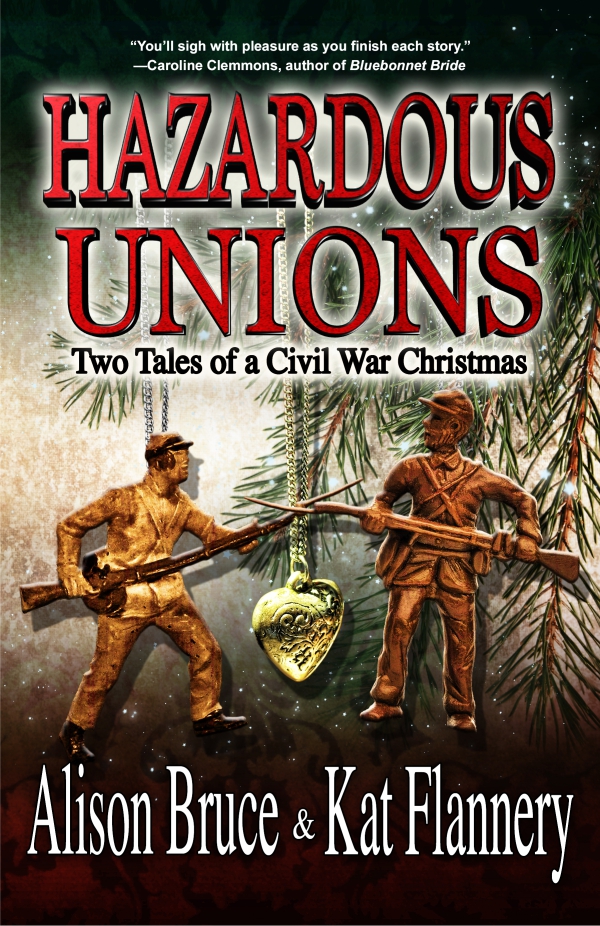 Hazardous Unions is a book with two novellas about twin sisters who work for families on different sides of the war. I wrote about Maggie, who worked as a lady's companion on a plantation in Tennessee. When the plantation is occupied by a Union cavalry troop, she does her best to keep the family safe despite themselves. Kat Flannery wrote about Maggie's twin, Matty, who has her own adventures thwarting a treasonous plot.

It was an exciting project because it was the first time I had ever collaborate with another fiction author. Although our stories are separate, Kat and I had to build a common background for our respective sisters.

Hazardous Unions was also special because it was written within a year of when it was published. My first two books were started years ago. In the case of Under A Texas Star, it had started life as a short story written twenty years before it was published as a novel. The first draft of Deadly Legacy was written shortly after my mother died in 1998.

"I usually purchase anthologies hoping I'll enjoy half of the stories. Wow! I loved every one of these tales, most of which left me wanting more. I highly recommend this anthology to anyone who enjoys a good western! Great job, everyone!"
American west author interview mystery romance western western historical romance