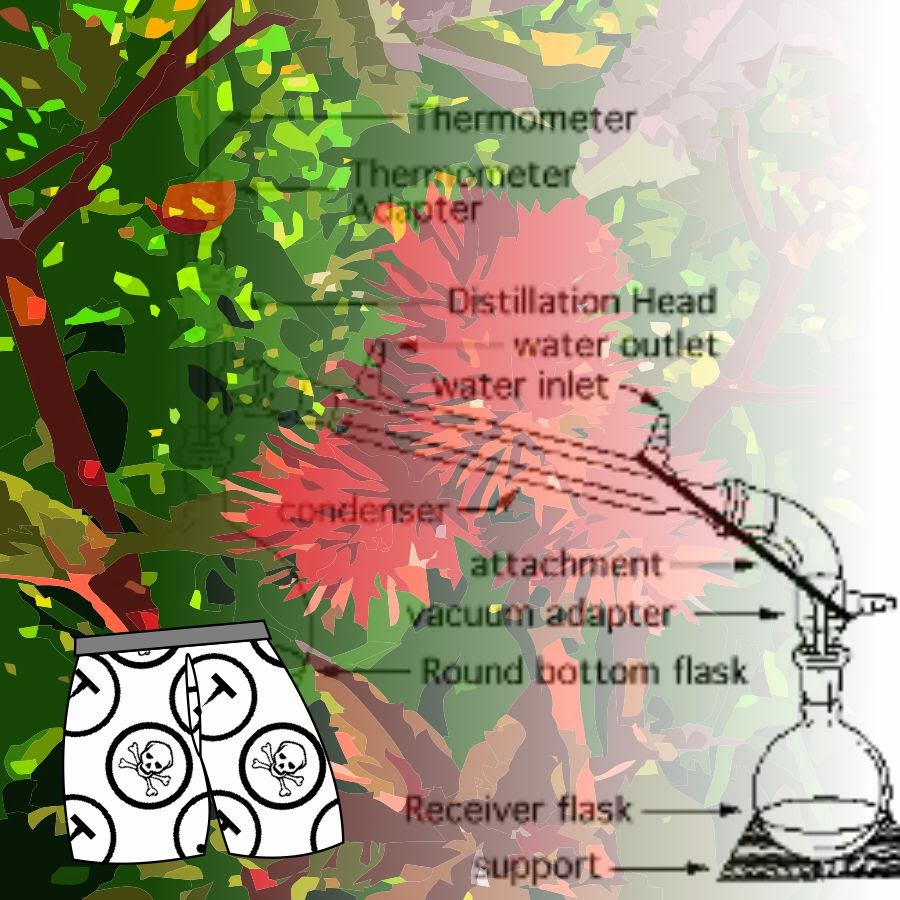 “In the back room Sir,” said the Constable, “the one with all the windows.”

“Aye, that’s what she called it as well. How did you know that Sir?” Then, “It’s back there past the room with all the books. The one with the body.”

Sweeper nearly told the Constable it was a library, then caught himself.

“Thank you Constable. I know where it is.” I should do, he thought. I just about grew up here.

He paused at the Library. The SOC techs were busy, as was the coroner Sam Hawthorne.

“Doctor Hawthorne,” he said. The coroner, kneeling, turned to face him, revealing a grumpy face that changed as he saw his old friend.

“Sweeps,” he said. “So you got this dog’s breakfast. Unlucky.” Sweeper didn’t tell him he’d asked for it, begged in fact.

“Do you have a cause of death Sam?”

“Nothing yet. On the face of it, it happened as she tells it. Her husband was working in here, collapsed and died. He’d been exhibiting flu-like symptoms for a couple of days or so, although it looks like he had a convulsion as he died. I’ll know more when I cut him open.”

“When you do that Sam, look for two things. The first is evidence of a puncture wound, and regardless of whether you find one or not do the fancy tests you have for all the exotic ways to die.”

Hawthorne looked at him quizzically. “So you think he was poisoned?”

Inspector Sweeper nodded. “I’d stake my career on it”.

The walk from the Library to the conservatory covered five yards and twenty years. He stepped through into the light and saw her, wan and almost translucent, like a daguerreotype sprite.

“Hello Peter”, said Greta. “I wondered if they’d send you.”

He sat in the seat reserved for visitors, ever proper.

“What have you done this time,” he said.

“Done? Whatever could you mean?” she said. “You can’t think it was me?” But she was unconvincing, as if it was all a game she had tired of. Then, “Is this how it ends Peter? The chambermaid’s son has his revenge? We were never meant to be Peter. You know that.”

“I…” He nearly said the forbidden three words. I loved you, he thought. Then I hated you. And now? Now I’m finally going to get you.

He regrouped, marshalled his thoughts. “You never stopped did you? You just took a break for twenty years. How did you control the urges all that time Greta? Drugs, alcohol?” She recoiled slightly and he knew he’d hit the mark.

“There was always something evil in you Greta. Do you remember your kitten? Back when you were nine.”

“I watched you strangle her. You didn’t see me, I was standing behind the yew tree. You had her in your lap and you squeezed until her eyes popped, then you buried her in the rose garden. It was a silly spot. I moved it before Hinks the gardener dug her up. When I thought I still cared for you.”

“And the frogs you dissected. Everyone gave you all the leeway in the world because you were so young. But I knew by then Greta, and I still know you. You cut those frogs up to watch them die.”

Still nothing from her. It was as if everything he said went unheard.

“Did you really use that Mercury to drive your Gran mad? I told the Earl but he wouldn’t believe me. And that arsenic you extracted? Was that for your Uncle? It was very convenient how he died, leaving the title to your Father.”

“But why the cyanide. Why did you do that? Why Greta? Why?”

And that was all he managed to get out of her. After all the years of knowing what she had done, those three words were the closest he would ever come to an explanation.

He could never actually prove that she had killed his mother. He’s been fourteen when he’d found her lying on the floor, the smell of almonds on her lips. Later he’d found the distillation and the evidence of the crushed peach pits.

No one would listen to the downstairs son of a servant accusing his friend, still a child herself, of murder. It had all been kept quiet and the new Earl, Greta’s father, had arranged for him to go away to boarding school in Ireland. He’d never returned to the Manor House. Until now.

As they waited Greta recovered what little of the composure she had lost. Sweeper did not.

“You think you’ve got away with it again,” he shouted at her, and her condescension hung like a veil of class in the confessional between them.

There was a discreet cough behind him. Hawthorne.

“Peter, you need to see this.”

He had a bag in his hand, clear plastic, filled with beans.

“There’s a laboratory downstairs, quite sophisticated.”

“It’s hers,” said Sweeper. “Her family have been scientists since Newton’s time.”

“Now I don’t yet know what these are,” said Hawthorne, “but there was evidence that they had been reduced to a powder and then a solution. I’ll check them at the lab.”

“There’s no need,” said Sweeper. “I recognize them. They’re the seeds of a Castor plant and when they’re properly prepared they make Ricin. That’s the poison the KGB used to kill people in the 60s.”

He turned to look at her and saw the realization on her face. “I’ve spent twenty years studying, Greta. I knew I could never get you for killing my Mother, but I was going to be ready for the next time your psychosis appeared.”

“You win Peter,” she said. He heard the crunch of the capsule between her teeth, and as she fell to the floor he once again smelled almonds.