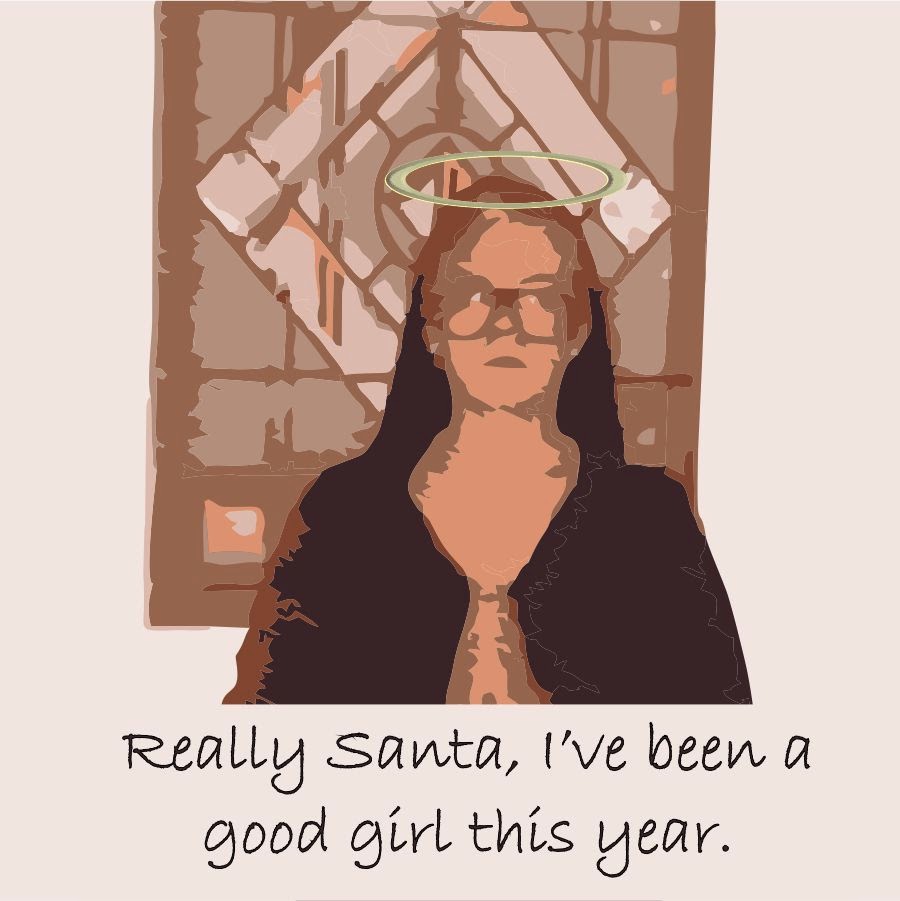 "May you live in interesting times."

Contrary to popular belief, this is not a Chinese curse or even Chinese. But it can be a bit of a curse.

For instance, after finalizing a manuscript that includes a character suffering a concussion, my son got a concussion. Interesting. The writer in me wonders why he couldn't have done this while I was in the editing process so I could use the first hand knowledge I've gained. (The mother in me wants to slap the writer silly.)

Twenty-two years ago, when I first had Bell's Palsy, I was told that I'd never have to go through it again. Ten years later, I was told that I wasn't supposed to get it again. Ten years after that, the same thing. Two years later, I found out that it is rare for Bell's Palsy to affect someone twice, but if they get it twice, they might get it a third time. However, only a tiny proportion of those people ever suffer it again.

I'm one of the rare few. Interesting.

When I was an adolescent, I actually wished for my life to be more interesting. By this time I had traveled to Mexico, across Canada, to London, Paris, Rome and through what used to be Yugoslavia. My life was already pretty interesting, I just didn't appreciate it. My day-to-day life was safe, stable and financially secure. I didn't know a good thing when I had it.

So, dear Santa, my Christmas wish is for my family to have good health and to enjoy less stress.I'm not against adventure, but I could do without the curse of Interesting Times.