Not Just Men in Uniform 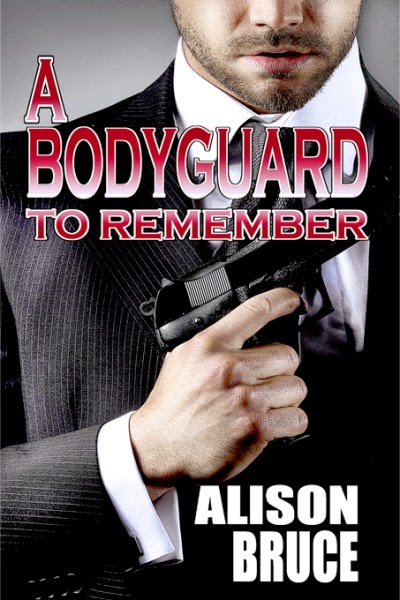 "This book is gratefully dedicated to my Aunty Yang (Eileen George), whose stories about her service in World War II inspired my undergraduate history thesis and a lifelong interest in women and men in uniform."

I grew up on stories about my family's experiences during the war. Since politics and religion was banned at the dining room table, family history was one of the go-to topics.

My mother's stories tended to take a humorous turn -- like when her skirt flipped up when she was practice rescuing a downed fighter pilot. Why The Observer Corps felt that skirts were a good idea for the women who volunteered is beyond me. My mother, and many of her compatriots, made the matter worse by altering the knee-hiding A-line into a knee-showing pencil skirt.

Nana's stories were more about rationing and how she got around it (at least with butter). She did work as a telephone operator, but she didn't say much about that. She also skimmed over stories involving her sisters and their families staying with them. Those tales I heard from Mum and Aunty Yang.

When I was older, Aunty Yang also told me about her service in the ATS (Auxiliary Territorial Service). I suppose I heard about the rats in the barn they were billeted in as a child, but the experiences she had as an ambulance driver were not suitable for children.

Later, when I was in university, Aunty Yang helped me connect with some of her old ATS friends, so I could interview them for my undergraduate thesis. I also interviewed former member of CWAC (Canadian Women's Army), RCWNS (Royal Canadian Women's Naval Service) and RCAF Women's Division. I even did a mail in interview with an American WAC. No one's story was as visceral as my aunt's.

Aside from the obvious attraction of a man in uniform, my real interest in military history and culture stems from those stories told at the dining room table.

Now lawmen are another story altogether.

Prudence Hartley has the same problems of every other single mom: getting her kids to school on time; juggling a gazillion errands while trying to get a full day's work done; oh, don't forget about dinner. But everything is about to change for Pru when she finds a dead man in her house. Or a dead spy to be exact.

Suddenly Pru's problems become a tad more complicated and a lot more dangerous. When a federal agent named David Merrick shows up and whisks her and her kids into protective custody, Pru has so many questions running through her brain she doesn't know where to begin.

How is she going to keep her kids safe? What was the dead spy looking for in her house? Why are they after her now? Oh and there's one more question . . . just a pesky, minor thing. Why does Merrick have to be so damn sexy and protective?