Four Years Old and Twenty Years in the Making 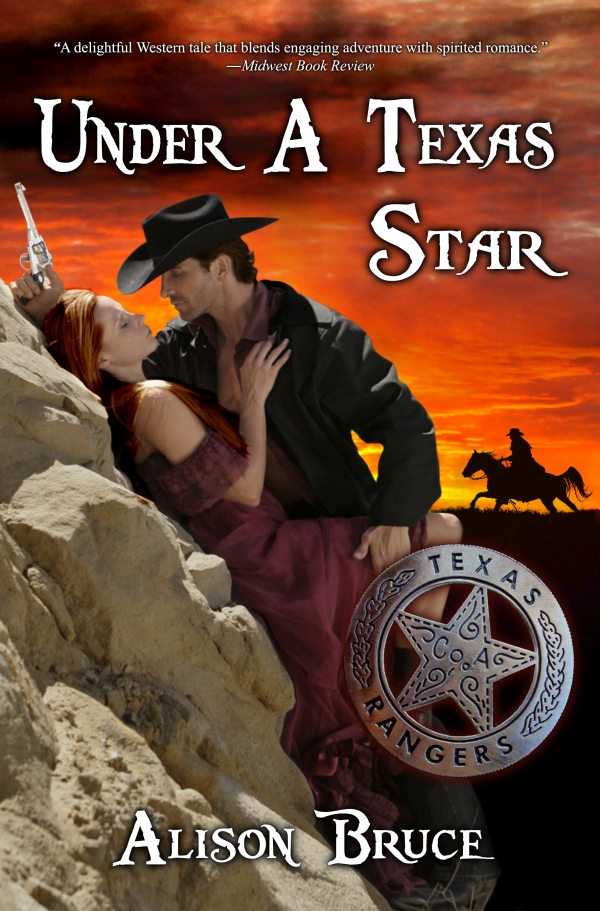 It started in Cambridge General Hospital. I was recovering from surgery. I shared the room with a lovely lady who was fighting cancer, an octogenarian with night terrors, and a woman who was more social than I could handle. I started writing the story of Marly Landers and Jase Strachan to give myself an escape.

The second and third drafts were written on a Commodore Plus 4. When the Plus 4 died and I couldn't transfer the files to a dos system, I thought that was the end of that novel. Fortunately for Marly and Jase, I had friends who refused to let it die.

While I was creating the world of Carmedy and Garrett for the book that would become Deadly Legacy, they scanned, OCR'ed and consolidated El Paso Trail... which would become (one complete overhaul and two edits later) Under A Texas Star.

You should hear what I had to go through to have my daughter! ;)