I Love Coffee, I Love Tea 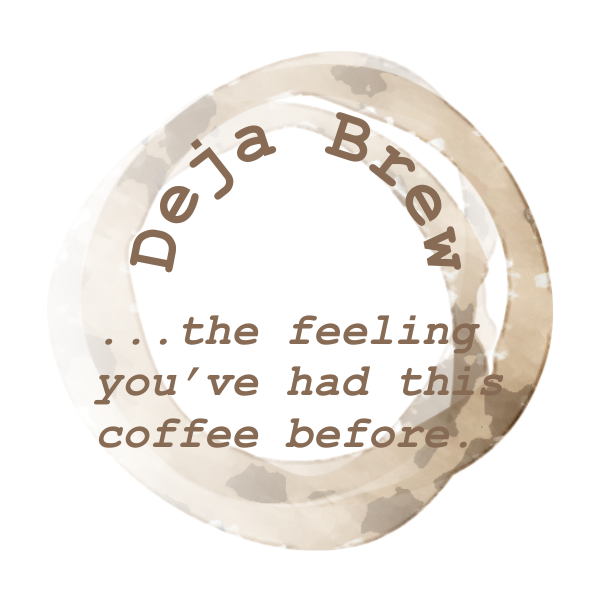 I wasn't always a coffee drinker. For the first twenty-two years of my life I was all about tea... I don't actually remember when I was too young to drink tea. For all I know, my baby bottle was filled with milky tea.

I blame my parents. They drank instant. Seriously? Who would forsake tea for instant coffee? On special occasions my mother would perk coffee. By that point in the evening her guests had so much food and drink they didn't notice how bad it was. Or maybe they were too polite.

I'm not being mean. Mum would have been the first to admit she did not have the knack of brewing coffee. She was English after all. Most of the time she drank tea and her tea was excellent.

In my senior years at high school (in Ontario we effectively had two senior years when I was growing up: grades 12 and 13) I used to have a tea locker. It was outside the chemistry classrooms. I kept a travel kettle, tea, sugar, powdered milk and two or three mugs. (I didn't take milk or sugar in my tea by then, but I was a very good host.) At lunchtime, I do a brew-up in the lab. Our chemistry teachers not only allowed it, one had his own tea beaker.

When I went to university, the tea was terrible. Sure, I could bring my own, but they charged the same for a cup of hot water as a cup of coffee. Worse, tea didn't keep you awake when you had three papers to complete in twenty-four hours. That's what drove me to coffee. Since I wasn't crazy about it, bad coffee didn't bother me.

I'm not sure when the turning point came... maybe it was when I was hanging out at cafes writing longhand fan fiction when I was supposed to be writing essays... but I became a coffee drinker.

Back in my fan fic days, I preferred flavoured coffee. When I was Captain of the Guelph Star Trek Club I had my own "Captain's Blend". (Two parts Columbian dark roast to one part Dutch chocolate flavoured beans.) I started drinking straight dark roast about the same time I started writing mysteries. Coincidence? I think not.

Now I am known as "She who must have coffee." But truth be known, when the world is falling apart around me, my first instinct is to go and put the kettle on. 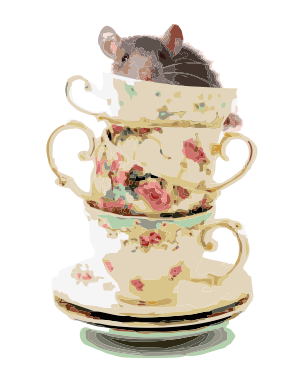