Some Women Fantasize about Prince Charming... 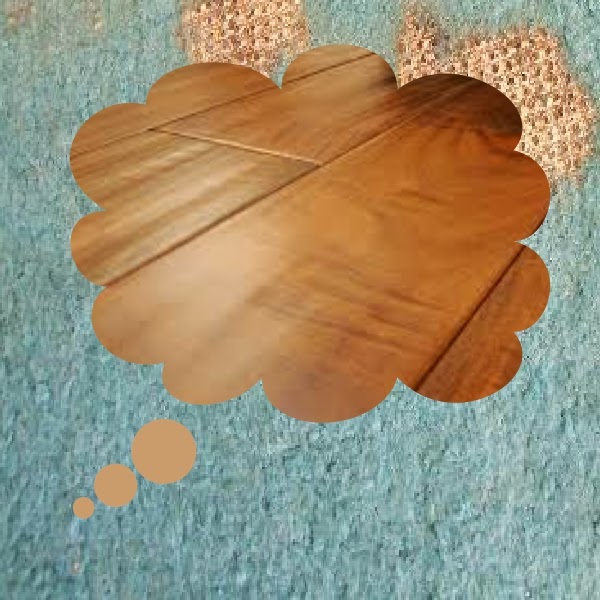 ... I dream of getting new flooring.

When I was a teen, I fantasized and wrote about exploring strange new worlds, seeking out new life and new civilizations, boldly going... anywhere off-planet.

When I was at university, the theme was saving the world and having hot sex with a variety of partners who thought the sun rose and set on me.

When I wrote Under a Texas Star, I was escaping my hospital room and nosy roommate.

Deadly Legacy gave me a way of dealing with my mother's death.

When I started A Bodyguard to Remember, what I most wanted was new flooring and fresh paint. 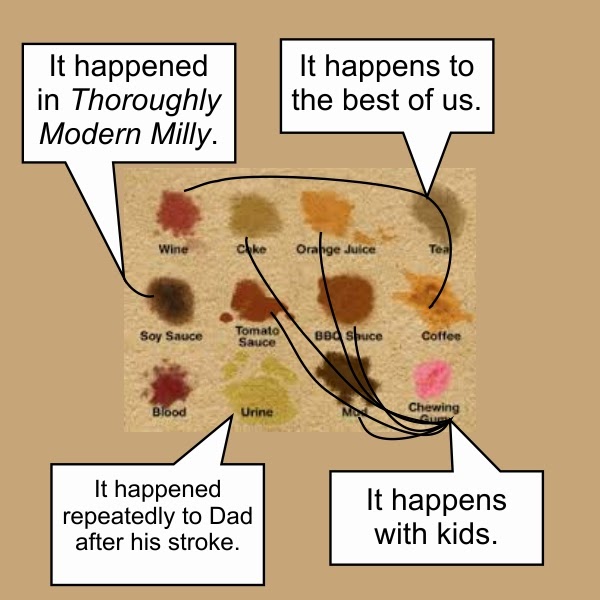 Our carpeting was dirt brown, indoor/outdoor stuff that was at least twenty years old. The previous occupants were smokers, drinkers and kept rabbits and cats, neither of which were particularly well housebroken.

The co-op cleaned the carpets and painted, of course, but some smells are hard to eliminate.

In fairness, we added to the cocktail. With two small children, you can expect spills. I'm not perfect either, especially when distracted while holding a full cup of coffee.

The worst happened after my father's stroke. We took care of him at home for a few years. Although he had quit smoking years ago, his sense of smell never entirely bounced back. He really didn't know what we were talking about when we told him he couldn't dry his Depends in front of the fan. Nor could he tell when his portable urinal ranneth over. 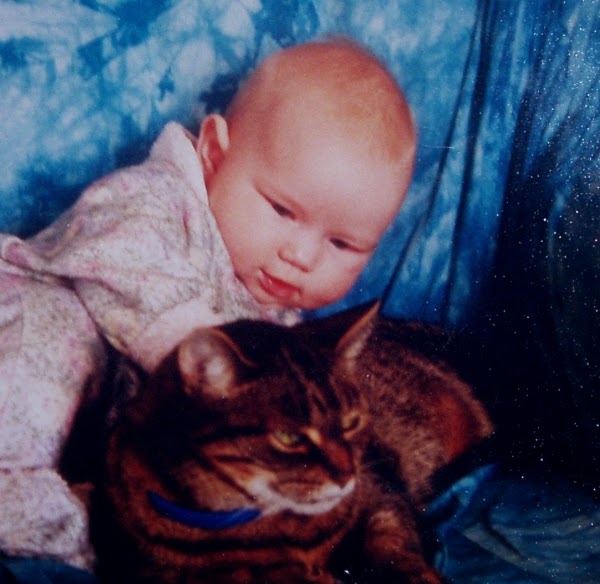 Around the same time, our family cat was reaching twenty years of age, which is almost 200 in cat years. We had an incontinent cat added to the mix. Georgette (named for Georgette Heyer) had been with my sister and I (going back and forth when our allergies demanded) through four pregnancies (two each). She was my daughter's best friend. There was no way that we weren't going to keep that cat as long as we could make her comfortable.

But the carpeting and our sinuses suffered. No amount of carpet cleaning or deodorizers completely removed the stains or smell. So, when I was standing at the corner, waiting to cross the kids at lunch (I'm a crossing guard too) I started thinking about ways I could speed up the replacement of our flooring. I came up with a dead body in the living room.

Being a writer, I had to work out who the body was, how he got there and what happened next. Since I hadn't totally given up on the fantasy of being desired by multiple men or saving the universe, a little bit of that crept in too... And the first Men in Uniform book was born.