"So, why do you write these strong female characters? Because you’re still asking me that question."

Nobody is asking me, but I am unapologetically writing about strong women characters and I'm not about to stop. They aren't perfect. They aren't superheroes. But they are strong. Why? Because I don't want to write about weak women. They don't interest me. Besides, there are so many real strong women to act as my characters' role models. 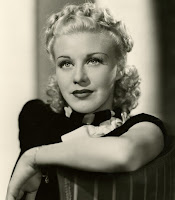 "You know, there's nothing damnable about being a strong woman. The world needs strong women. There are a lot of strong women you do not see who are guiding, helping, mothering strong men. They want to remain unseen. It's kind of nice to be able to play a strong woman who is seen."
Ginger Rogers 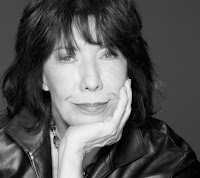 "I grew up in a time when women didn't really do comedy. You had to be homely, overweight, an old maid, all that. You had to play a stereotype, because very attractive women were not supposed to be funny - because it's powerful; it's a threat."
Lily Tomlin 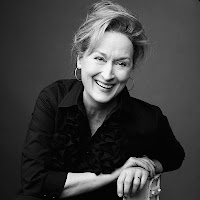 Finally, apropos of my heroines, a quote I've been repeating for years because it's so damned true.

"A woman is like a tea bag – you never know how strong she is until she gets in hot water."
Eleanor Roosevelt

(Of course you could say the same about men too, but they have their own quotes.)

"Kate Garrett is heroic - yet human - not afraid to show her feminine emotions."
Author Catherine Astolfo about Deadly Legacy.