on July 05, 2016
School's out for summer. Time to stock up on summer reading material. Imajin Books is celebrating with the Summer Sizzles eBook Sale. I'm celebrating by featuring some of my fellow "Imajineers" during the sale. 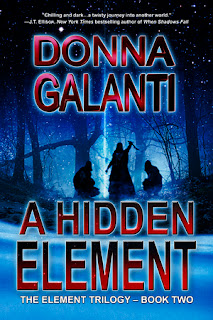 Evil comes in many forms…

One by one, Laura Armstrong’s friends and adoptive family members are being murdered, and despite her unique healing powers, she can do nothing to stop it. The savage killer haunts her dreams, tormenting her with the promise that she is next.

Determined to find the killer, she follows her visions to the site of a crashed meteorite in her hometown. There, she meets Ben Fieldstone, who seeks answers about his parents’ death the night the meteorite struck. In a race to stop a madman, they unravel a frightening secret that binds them together.


X-10 slept and dreamt of the girl. He chased her as he always did, toying with her before he shredded her throat. But this time she stopped running and turned back toward him. He stopped in his tracks, amazed she would do that when she knew he would kill her.

“Charlie, come with me. I know what you are. We are the same.”

He shook his head, wanting to hate her. How did she know he wanted to be called Charlie?

His mission had been to kill her. It had always been so. If it changed now what would he do?

What would he become?

“What do you know about hate?”

“I know hate. And it’s short lived. Love lives forever." She held out her hand. “Come.”

“No!" He rushed towards her but she disappeared and he was left alone, as he had always been. 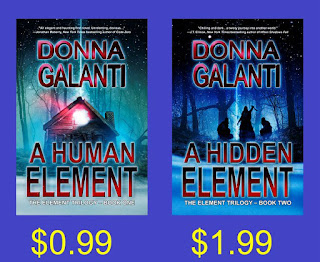