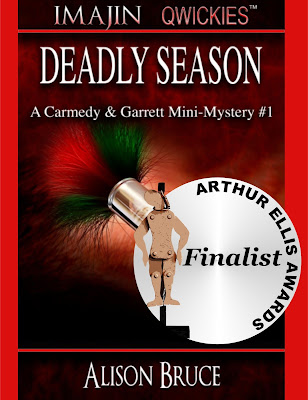 Kate and Jake are on the hunt for a serial cat killer who has mysterious connections to her father’s last police case. Kate’s father had been forced to retire when he was shot investigating a domestic disturbance. Is the shooter back for revenge? And is Kate or Jake next?

I’d only been half listening to Mrs. Parnell’s running commentary on her neighbours. It was my second time out with the woman and most of the stories were reruns, but something didn’t jibe.

“Of course, dear. Paulo’s our neighbour. He watches Senior Idol with me—sometimes World’s Funniest Vids too.”

“Can’t he come over later? You can stream them whenever you want.”

She poked me in the arm. “Oh he doesn’t come over dear. He watches through the window. I think he has limited access at home, and I’m sure our wall screen has better resolution.”

When Mr. “Just call me Gray like my hair” Parnell took his turn on patrol, I asked him about Paulo.

“Can’t stand the little snot!” He stopped, took a deep breath and let it out slowly. “Sorry. I’m sure he has reasons for being the way he is. I’m sure it’s not his fault he’s creepy.”

“I shouldn’t have said anything. Stella feels sorry for him. I suppose I do too.” He started walking again. “That doesn’t mean I have to like him.”

“Of course not. What does he do that strikes you as creepy?”

Mr. Parnell looked heavenward, as if for guidance.

“You’ll think I’m crazy, but I think he has a thing for my wife.”

Only professional training kept me from smiling.

“She thinks he’s watching our vid. But I caught him watching her. I don’t think she’s the only one either.”

That was nothing to smile about. 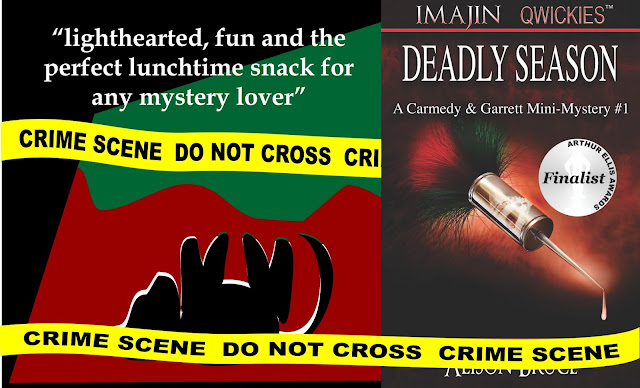